Click the button below to get your blueprint and video lessons.  See how our A-to-Z process has helped 2,738+ partners find their FLOW™ without boring lectures or traditional therapy that takes years. 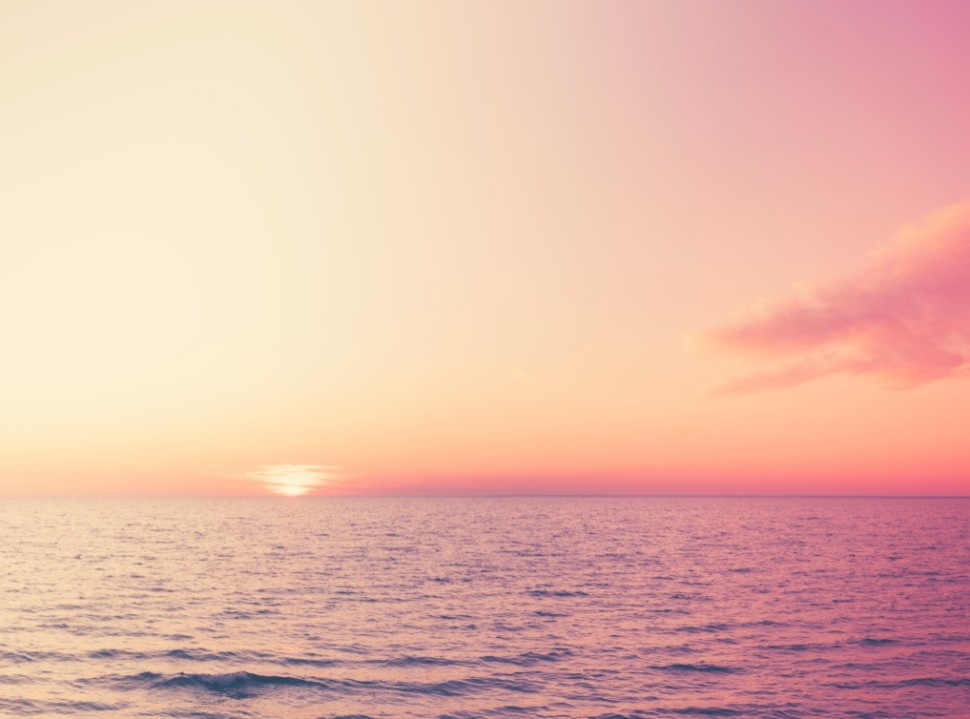 Andrew Repaired His Resentment Towards His Partner & Rekindled Their Romance

Andrew was emotionally exhausted and increasingly intimately distant from his partner trying to figure out how to repair resentment in their relationship. He dreamed of a life filled with communication rather than conflict, a cohesive family and fulfilling, passionate sex, but he didn’t know how to release the negative energy of past pain moments and how to gain clarity on the future of his romantic relationship.

Better yet, he brings that positive energy everywhere he goes, and helps improve the quality of life for those around him.

“Dr. Stephanie is magic. She identifies the root of the problem and uses a mix of different approaches together to resolve it quickly. Dr. Stephanie is the best therapist I have ever worked with.”

Paul Salvaged His Marriage After Infidelity & Brought The Passion Back

Paul and his wife were frantically trying to salvage their marriage after an infidelity. When we first started the healing process, they were stuck in a place of intense emotional pain, infrequent sex, and emotional detachment.

After a few short months, the “Passion was back!” and their marriage was “stronger than before.” We need to learn from past pain moments and use the negative energy that they created to form positive connections in the present. 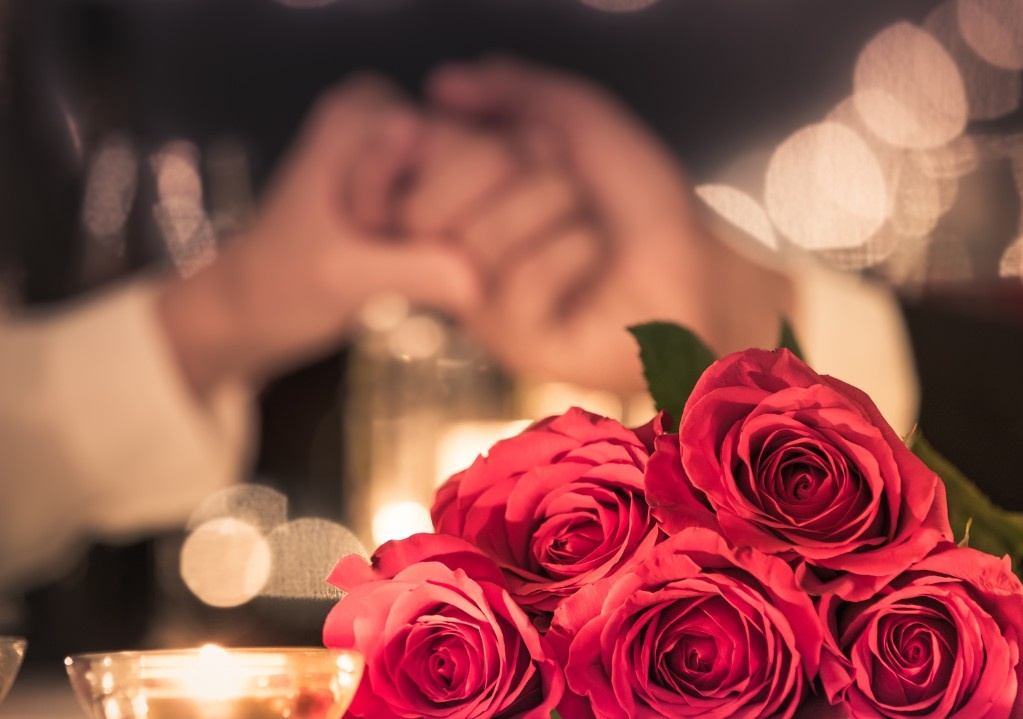 An instance of betrayal does not have to destroy your relationship forever.

“My wife and I were in a dark place for several months and were ripping apart at the seams. Dr. Bathurst not only helped us salvage the sinking ship, but our marriage is now better than it has ever been.” 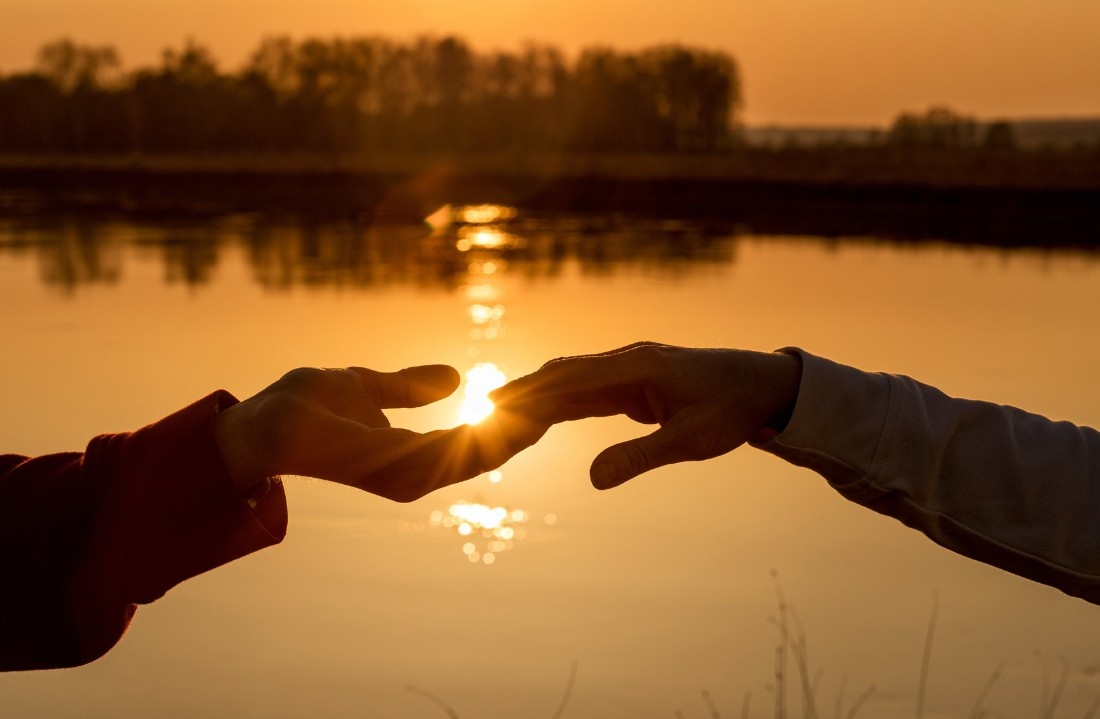 Stacie was feeling physically and sexually disconnected to her boyfriend.

Although connected in other areas of the relationship, the incompatibilities of sexual style or preferences in the bedroom left the couple with anxiety that disrupted libido, and created miscommunication in the bedroom.

Once we identified the psychological reasons for intimacy blocks, we attended to the root cause with the coupledom and created other means of affection exchange that offered more natural energy flow between the couple.

“I can now positively embrace my partner’s sexual interest. I feel a fun flow with them during sex and a healthy headspace from my mindfulness practice.”
- Stacie L.

Enter Your Info Below & We'll Send You a FREE Step-by-Step PDF on How Our Process Works...

If you'd like our team to call you to see how we can help, enter your best phone # above. We'll call you from a 215 area code.